Batfish Soup is a fictionalized absurdist film based on memories of freakish childhood visitations with grandparents. Violence, senseless fear, and play become indistinguishable as the characters dance their way through the evening. Wacky relatives give way to mounting tensions with broken dolls, boiling stew and a bang. 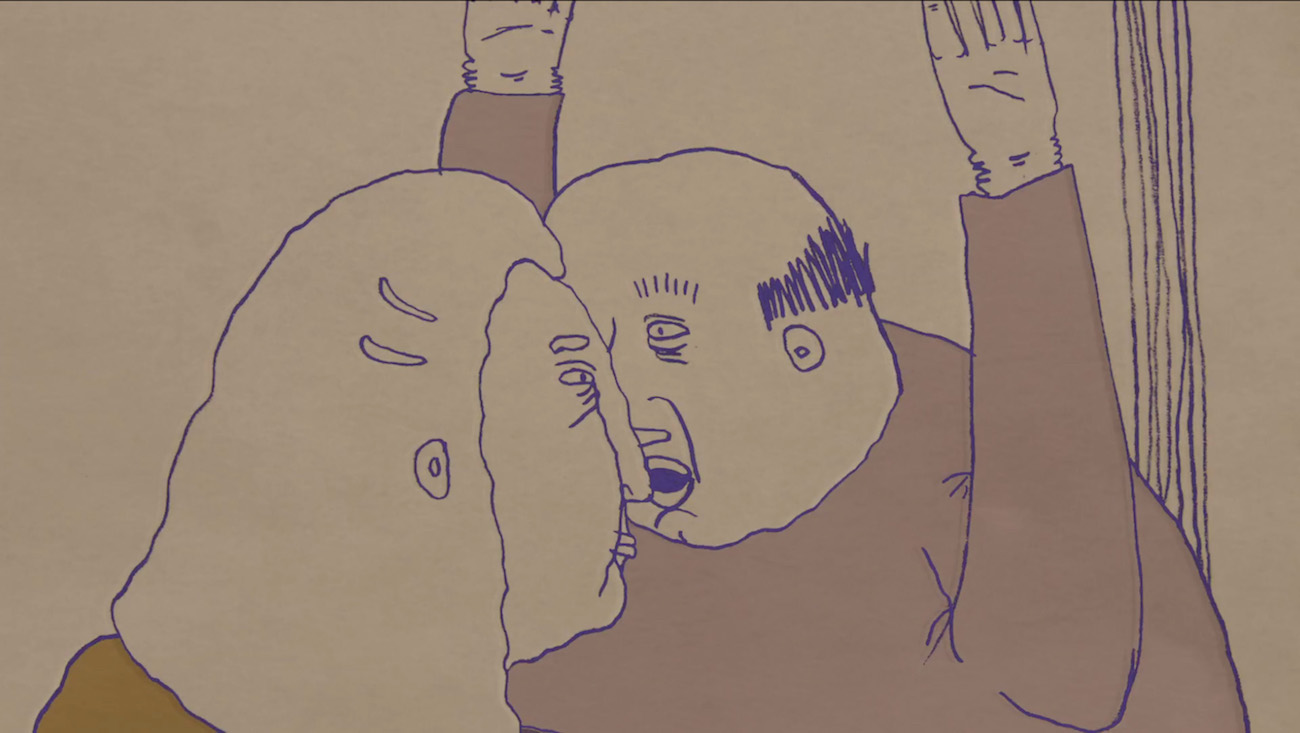 Amanda Bonaiuto received her BFA in fine art from the School of the Museum of Fine Arts, Boston, in 2012. She is now an MFA candidate in the Experimental Animation program at California Institute of the Arts, expected to graduate in 2018. Her work has screened in many festivals, including: Annecy International Animated Film Festival, Stuttgart Festival of Animated Films, Ottawa International Animation festival and more. 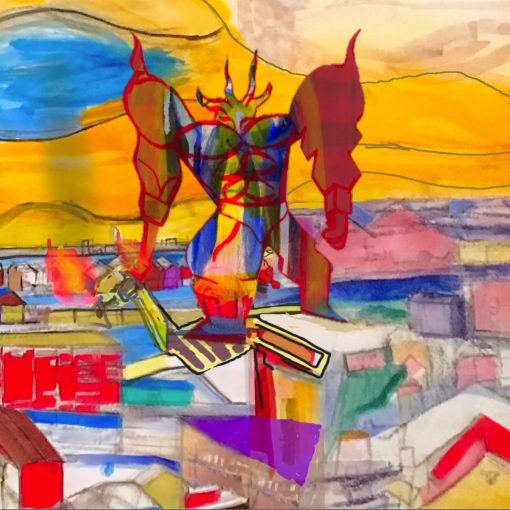 After one too many social dust ups, an unhinged artist, Anna, goes berserk at an academic’s barbecue, To add insult to injury, […] 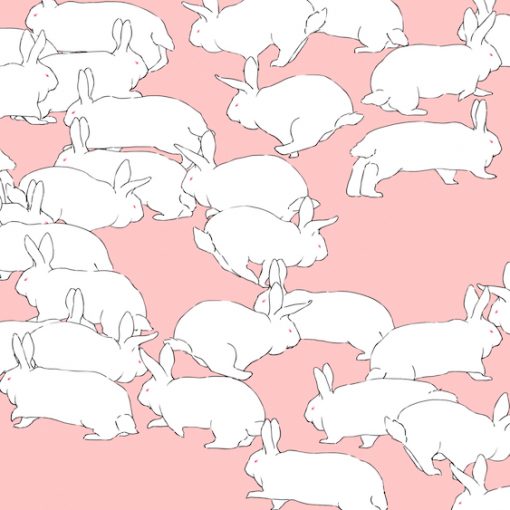 In the midst of reflective fantasy, a young woman’s inner thoughts arouse a surreal exploration of sensuality, self-esteem, and deeply rooted fears. […] 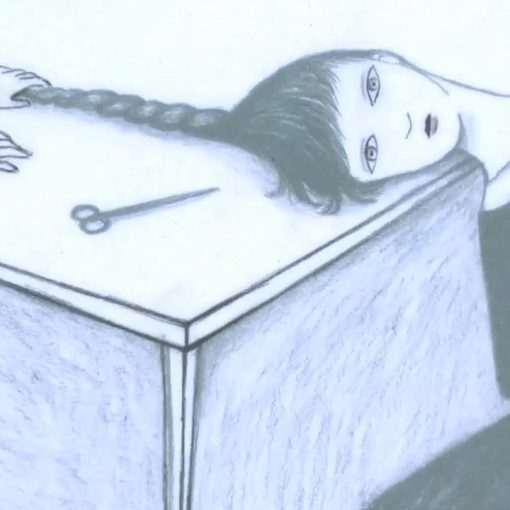 A teacher and her pupil linger in an empty classroom. Through their looks and gestures, a strange confrontation begins. Virginia Mori is […] 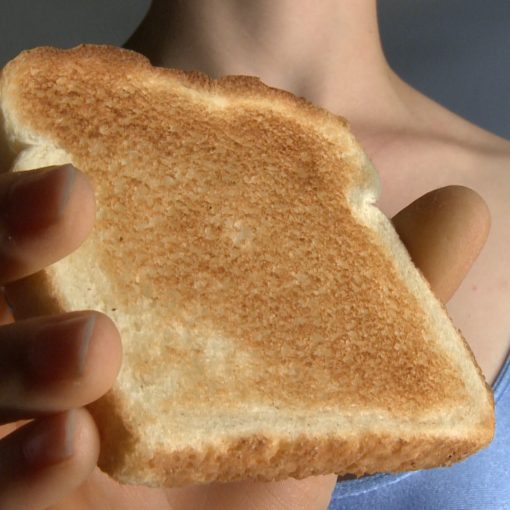 Return to the World of Dance is an instructional guide for those perplexed by the post-modern condition. It is a tribute to […]